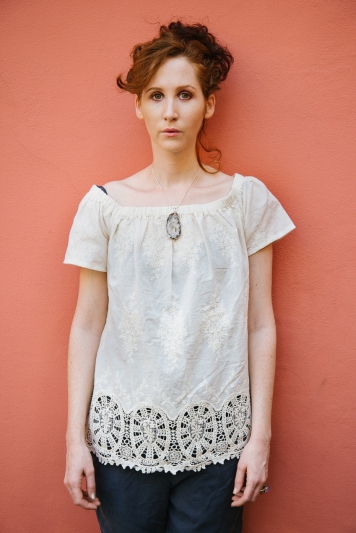 Clear Fog Films, LLC was founded by producer Clare Fog in 2011, initiated by the development of her first feature film Improvising in Los Angeles, California. Since then, Clare has gone on to produce several short films in Europe, and the company continues to develop feature length films, with a focus on international co-productions.

Clare Fog is a producer originally from the USA, currently working in Europe. In 2018, she completed three short films, including the Estonian dramas Jahiloom and Unejutud, as well as Scottish action film Wicked Tongue. She debuted on the American independent producing scene in 2013 with her feature film Improvising, which won the Vanguard Best Breakthrough Director Award and Audience Choice Nomination at the Independent Filmmakers Showcase in Los Angeles. Clare received her M.A. in Film Production from Kinoeyes European Movie Masters, a consortium between Lusofona Universidade in Lisbon, Portugal; Screen Academy Scotland in Edinburgh; and Baltic Film & Media School in Tallinn, Estonia. Prior to this, she worked as a writer/director in Los Angeles, and she received her B.F.A. in Acting from Point Park Conservatory in Pittsburgh, Pennsylvania in 2008.

Clare also occasionally blogs about free filmmaking resources and filmmakers who inspire her on her blog Indie LIBRE: 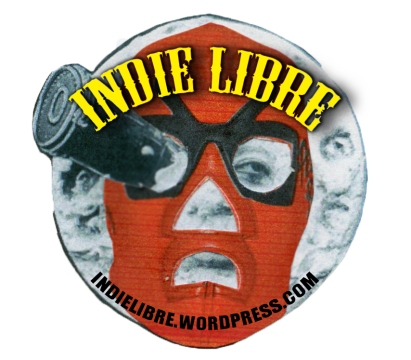